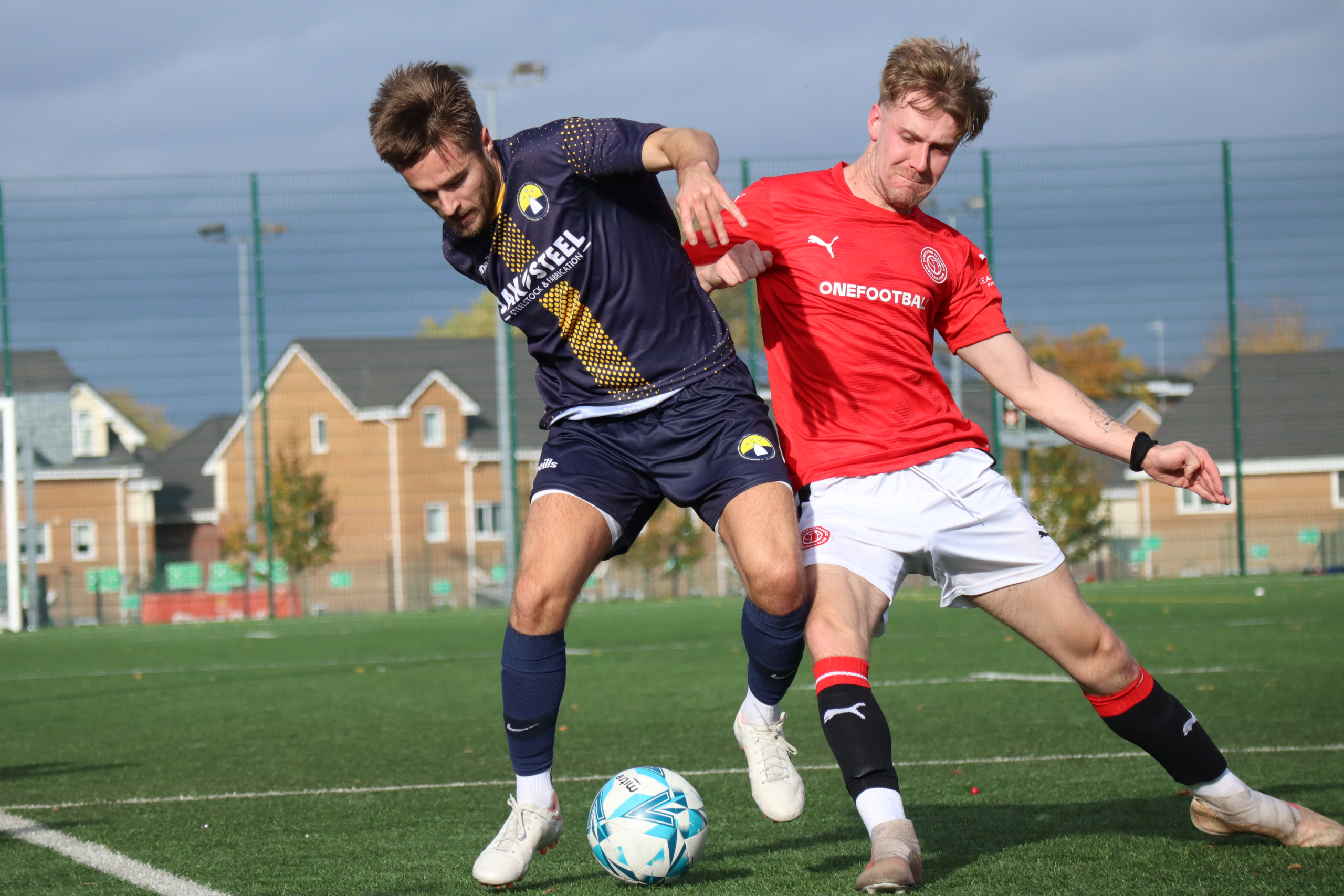 Stretford Paddock are back in action this weekend in the Cheshire League with their first fixture this season against Ashton Town Reserves. After advancing into the next round of the J A Walton Challenge Cup last weekend, Paddock need to keep wining in the league if they want promotion come the end of the season.

Ashton Town Reserves are currently sat in the lower half of the table – in 12th place.

The side with a Wigan postcode currently have 12 points to their name, made up from 4 wins and 9 losses.

Despite being in the bottom half, Ashton Town are a side who can score goals. They have only failed to score in a game twice in 13 games this season – not bad for a side not doing so too well according to the table.

Ashton Town have netted 31 goals this season and will be no doubt planning on bagging some more this weekend. Their goals are nicely split amongst their squad with there top goalscorer, Stuart McDonald, only having 3 of those 31 goals.

This suggests that Paddock are going to be facing a tough team oriented side in Ashton Town Reserves.

Stretford Paddock still have games in hand on all but 3 teams in the Cheshire League Division 2. As manager, Stephen Howson, has said in previous interviews, Paddock will be looking at one game at a time rather than thinking about promotion or a title challenge.

A win for Paddock and a loss for St Michaels DH would see Paddock move up into 4th spot – just 2 places off the promotion spots.

Should teams below Paddock win however, and Paddock lose, Ste’s boys could drop down as far as 9th place. This shows us how close things seem to be down in mid-table.

Ashton Town will have their eye’s on a win only. A loss tomorrow could see them drop down to 14th place (second bottom) should Pilkington U23’s and West Didsbury & Chorlton Reserves both obtain victories.

It’ll be interesting to see what team, Director of Football, Bill Prendergast, decides to go with.

Since Ste’s absence, Bill has made some interesting and effective call’s which have seen Paddock obtain 2 victories.

Bill has taken striker, Abdullah Saeed (AB) from the Development side and into the 1st team where he has been effective as a striker as well as moving Tom Jones into a wider position.

With the return of Ronaldo Brown from Qatar, it will be interesting to see how this forward dynamic changes.

We are back in league action and take on 𝗔𝘀𝗵𝘁𝗼𝗻 𝗨𝗻𝗶𝘁𝗲𝗱 𝗥𝗲𝘀𝗲𝗿𝘃𝗲𝘀 in the second away game in a row.