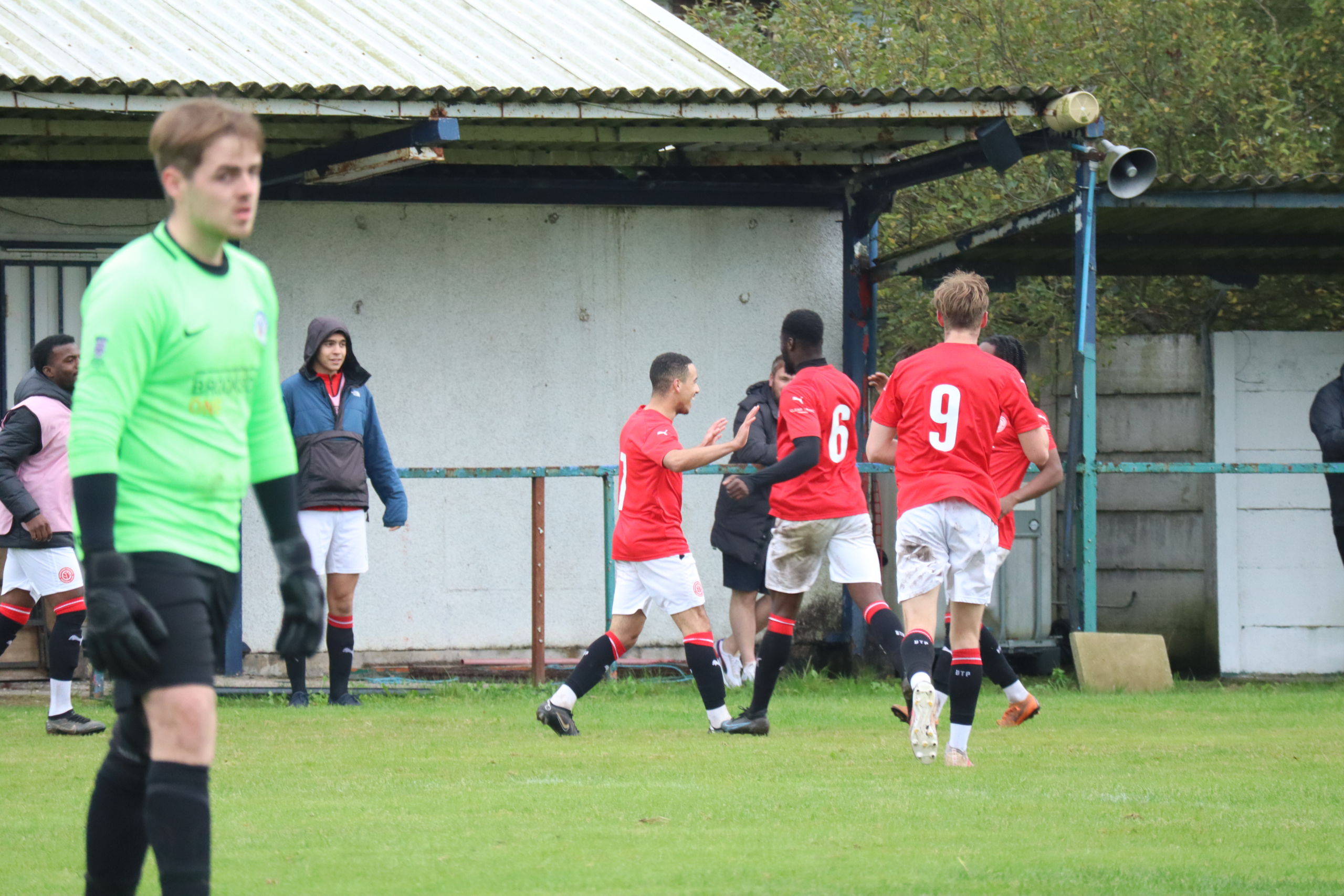 This weekend’s opponents are currently in the runners up spot in the league. Bollington Town have only lost two of their games since July and currently have 27 points compared to Paddocks 13 points.

Joshua Connolly is one to watch out for with 10 goals in 8 appearances.

The Paddock have a strong chance against runners up Bollington Town. With an incredibly successful start to the season, Paddock VS Bollington should be a fairly even contest.

3 points for Paddock could see the club move up as far as 2 places in the table. A sixth win on the bounce in all competitions would set Paddock up nicely for the rest of the 2022 fixtures.

Bollington have a chance tomorrow to go top of the league. If Upton fail to beat Haydock and Bollington win, they’ll slip into top-spot. Upton do have a game in hand on Bollington but they’ll also have the pressure in their hands.

Paddock boss, Stephen Howson shared his thoughts ahead of this week’s match:

“We have four players missing but a strong team regardless. We are looking forward to playing Bollington, they are a new club like us. Both teams have had a successful go at things so far and this game will be a big test for us.

“We don’t know much about how they play but as always we will be focussing on what we do and how we play and if we play to our potential, I think we can come away with three points.”

Manager, Stephen Howson, has confirmed that there will be no Joao De Andrade due to his three-match ban from a subsequent red card last weekend. In addition to this, Cam Watters is also unavailable due to work commitments.

For the first time in a while, the gaffer has all four of Dom Molloy, Kayode Adewale, Nosa Iyamu and Jainiero Salmon-Harris available for selection. Who he decides to bench will be a tough decision but one he’d rather have than not. Dom Molloy was not available last week but he is back in contention and has been performing well.

Get to the game tomorrow if you can, entry is free and we’d love to see you down there!