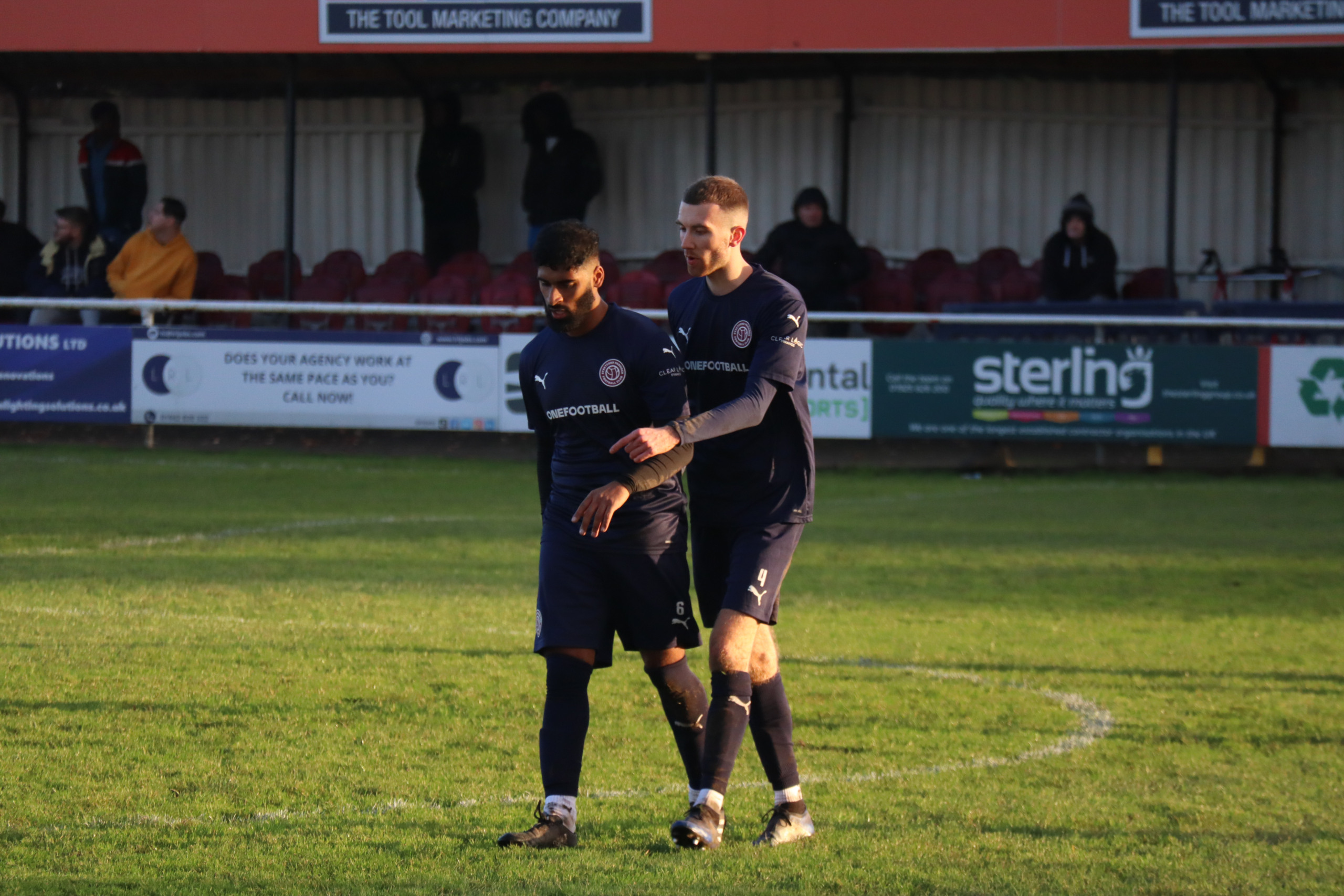 A solid performance away from home saw Stretford Paddock collect all 3 points in a triumph over Ashton Town Reserves. Paddock, who not long ago saw the end of a 6 game win streak, are beginning to rebuild another.

The game was one of little chances, and Paddock had to work hard to break down a robust Ashton defence in the first half.

Paddock’s attacking quality prevailed and in the 29th minute, Joao swept the ball to the back post for Tom Jones to tuck it away; the third time those two have combined for a goal in the last two games.

Paddock went into the halftime break with the lead intact, however the opening minutes of the second half played host to an Ashton goal that levelled up the scoring.

In spite of the setback, Paddock grew into the game, and a couple of minutes after the opposition’s equaliser, Paddock found themselves back in front.

Man-of-the-match Omar Sinclair rose at the back post from a whipped corner to revitalise the Stretford Paddock 11 as they searched for all 3 points.

The second half saw an eagerly awaited return for Ronaldo Brown after his trip to Qatar, and Paddock prevailed in defence to keep their lead intact.

As the Ashton legs grew tired, a counter attack in the 86th minute saw Kieron Molloy tee up the ball for Abdullah Saeed to score Paddock’s third of the game, and ensure that the victory was secured.

A big win on the road keeps Paddock’s promotion hopes well and truly alive as we head into the Christmas period!