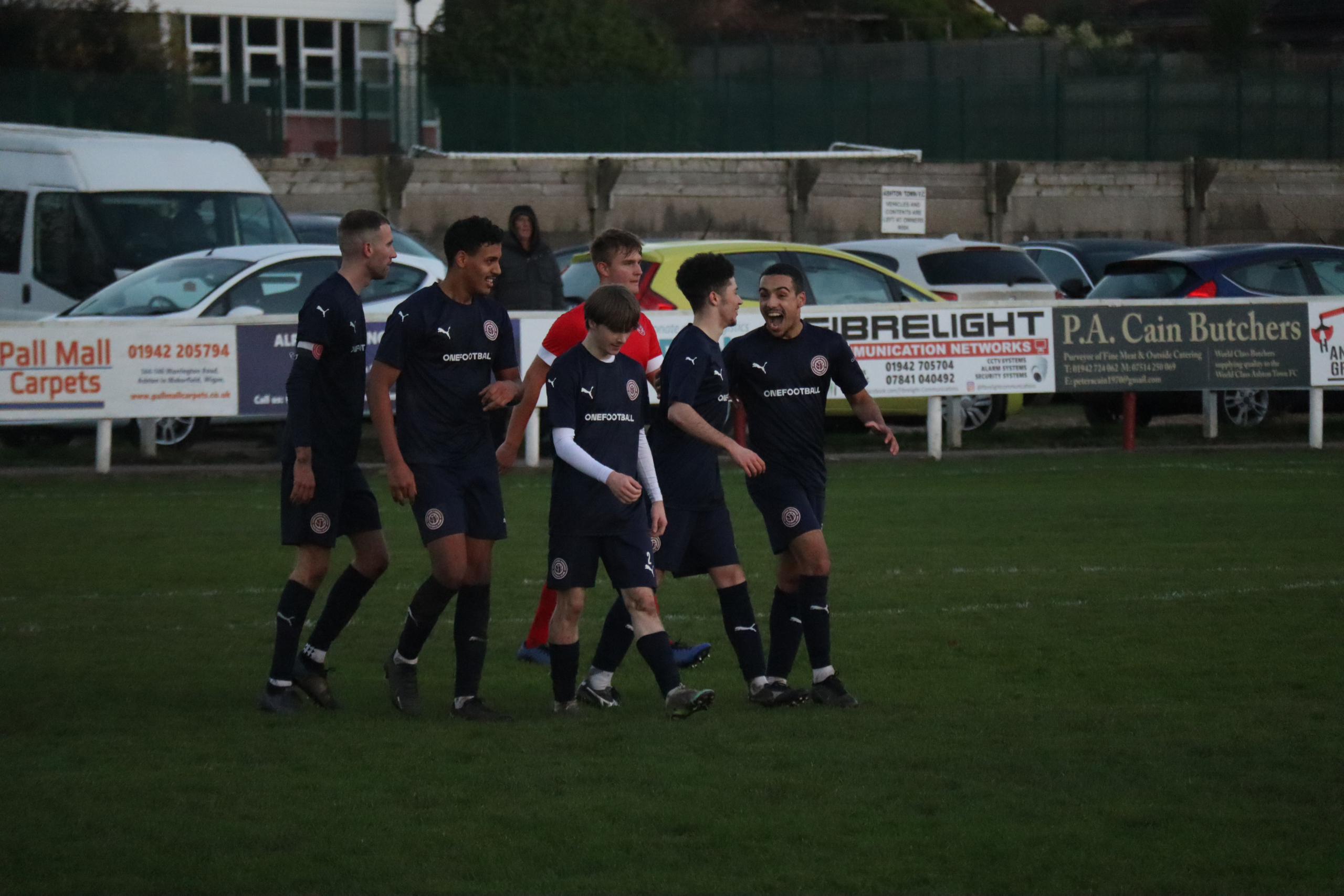 This Saturday, Stretford Paddock take on Ashton Town Reserves in the Cheshire League for the second weekend on the bounce. It was only 6 days ago when goals from Tom Jones, Omar Sinclair and Abdullah Saeed helped Paddock add another away win to their impressive campaign so far. This week, Paddock will be the hosts.

Ashton Town Reserves were a team that made things difficult for Paddock last Saturday. They defended hard and also built sustained attacks from the back. Even when Paddock netted their third goal and the game seemed to be out of Ashton’s reach, the home side continued to apply phases of pressure onto Paddock.

Perhaps losing to Paddock will ignite even more fire into Ashton Town’s bellies?

A loss last week for Ashton means that a win for them this week is vital. They sit 4th from bottom in the league (12th) however, West Didsbury & Chorlton, who are sit in 13th, have 3 games in hand on Ashton.

A loss tomorrow could see Ashton Town drop as far down as 14th (second from bottom) – Ashton are going to be up for it; they need a win. Paddock are going to be in for a tough game.

Things are more positive for Paddock. A win could see Paddock go level on points with Bollington who are currently in 3rd place – Bollington’s goal difference is far superior to Paddock’s, however. Stretford Paddock are 4 points off of 2nd place with 3 games in hand on F.C. St Helens who currently occupy that spot.

As of now, Upton JFC seem set to finish top but Paddock have every chance of finishing in the other promotion place, should they continue their current form.

Back in the squad this weekend is Tom MacFarlane. A back injury meant that MacFarlane was sidelined last weekend. Despite forming a great partnership with James Oatt over the past few weeks, a place back in the starting 11 for Tommy is not guaranteed. This is due to the impressive performance last week at centre half from youngster, Callum Kilroe.

Also back up for selection is Dom Molloy. Dom has been out with an elbow injury for a number of weeks now. Dom is a man who had an immediate positive impact at the club after his arrival and his return from injury is therefore a huge positive.

for the second weekend in a row we play 𝗔𝘀𝗵𝘁𝗼𝗻 𝗧𝗼𝘄𝗻 𝗥𝗲𝘀𝗲𝗿𝘃𝗲𝘀 this time at home.