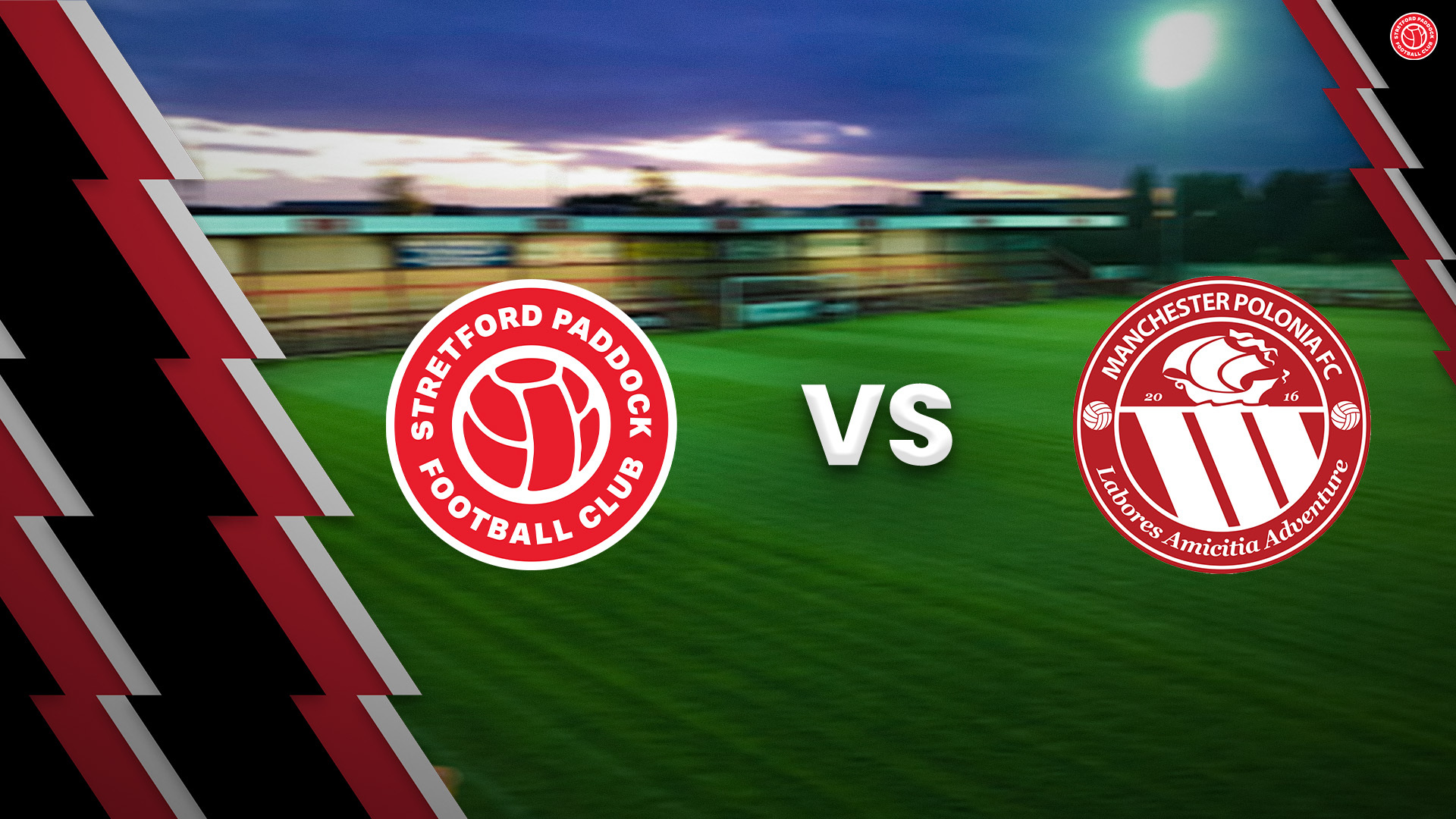 After a scrappy 3-2 win last week for Stretford Paddock against Trafford United, where they progressed into the next round of the Rhodes Cup with a goal from full-back Mikey Burke and a brace from Bouba Jenkins. The cup game worked as a momentary reprieve from what has been a helter-skelter league campaign. Still, Paddock will be returning to league action against Manchester Polonia this weekend as the pursuit for championship glory continues.

Manchester Polonia sits second from bottom, where they have only won one game in their last seven and will come into the game as heavy underdogs. However, they are coming off an impressive 1-1 draw against Abacus Media, one of the stronger sides in the division. Therefore, as we’ve seen lately, Paddock shouldn’t take them lightly, and Howson has made his men aware that complacency could be why Paddock don’t walk away with the silverware at the end of the season. Performance withstanding, Paddock have won six of their last seven games as they have a knack for grinding out results when they aren’t at their best, but there’s always a risk of that sort of luck running out.

Stretford Paddock remain top of the league on 34 points, three points ahead of De La Salle, who are on 31 points with a game in hand. Paddock do have a lengthy disadvantage on goal difference to the team from Salford, making results even more vital as it seems that if Howson’s men are going to walk away with the title, they are going to have to do it outright, which means no slip-ups and no dropped points.

The match will be held at Nicholls Community Football Centre, Dalberg St, Manchester M12 6BN, with kick-off at 3 pm.