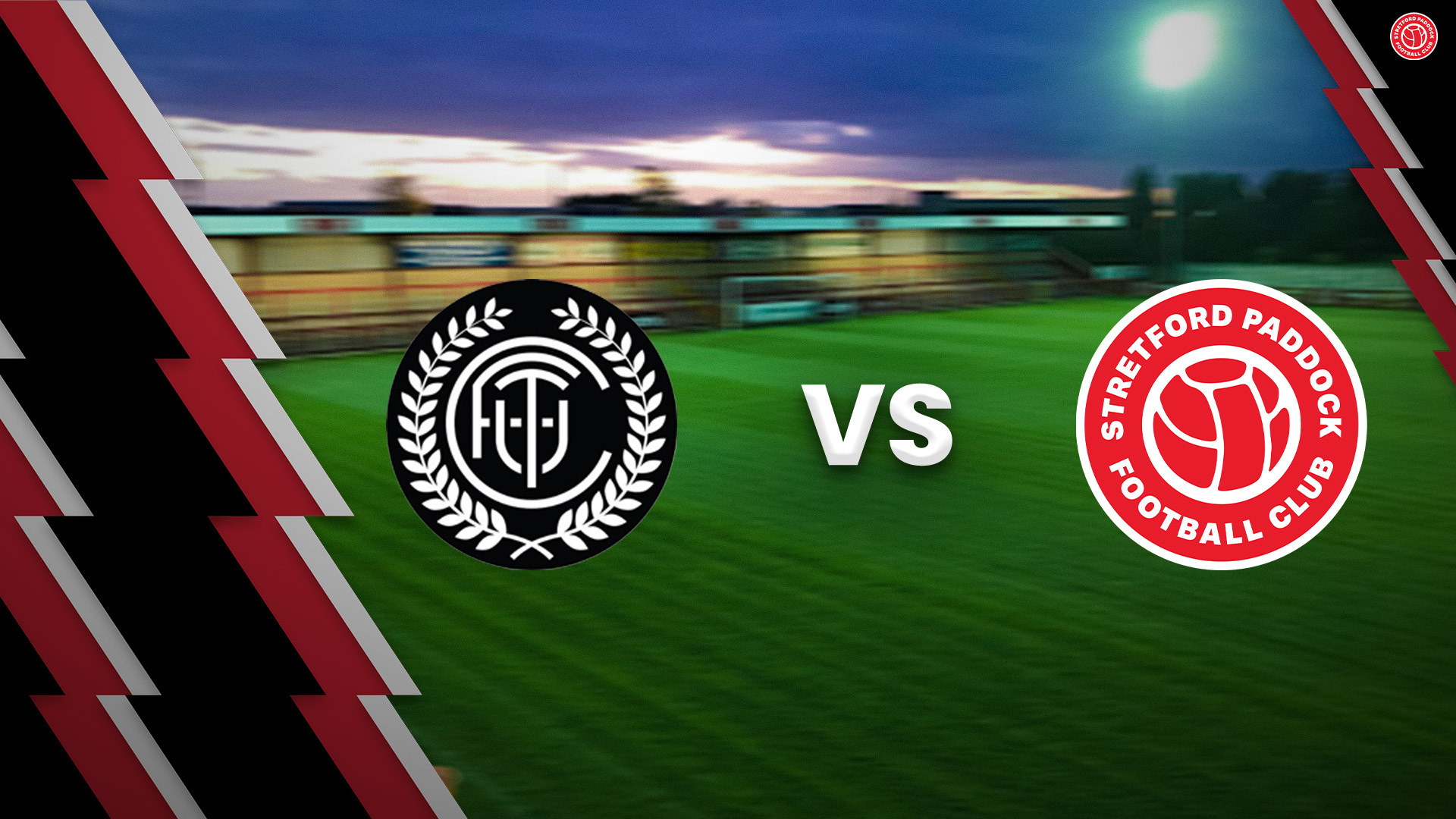 Stretford Paddock take a break from league action this weekend as they take on division one side Trafford United in the first round of the Rhodes Cup, a further chance for silverware that Howson’s men will undoubtedly be looking to make the most of after bowing out of the competition disappointingly last year. However, the reds should have a spring in their step after another last gasp victory against a tricky Salford Vics side, allowing them to keep pace in their surge to title glory with just four league games remaining.

This Trafford United side are currently one place of the bottom in division one, only winning two of the 13 league games they’ve played this season. With Paddock flying high in good form, they go into the game as massive favourites and expect nothing less than a victory. The league title is far from a foregone conclusion, so the cup could be a safety blanket opportunity to avoid going the season trophyless if the title does evade the Howson’s men. Confidence should be high however as Paddock have proven themselves very difficult to beat over the course of the season and should take the momentum from last weeks game into this weekend.

Unfortunately, Paddock will be going into the game short-handed, most notably without talisman Kieron Molloy who found the winner when needed last week taking him to 12 goals for the season as he looks to overtake Josh Smith’s tally before the end of the season; but it will be a race against time as he looks to regain fitness in time for an important run-in.

The match will be played at Wythenshawe Sports Ground, Willenhall Road, M23 OBD, kick-off being at 2 pm, where Paddock will be hoping to get off to a flying start and start the journey to cup glory.