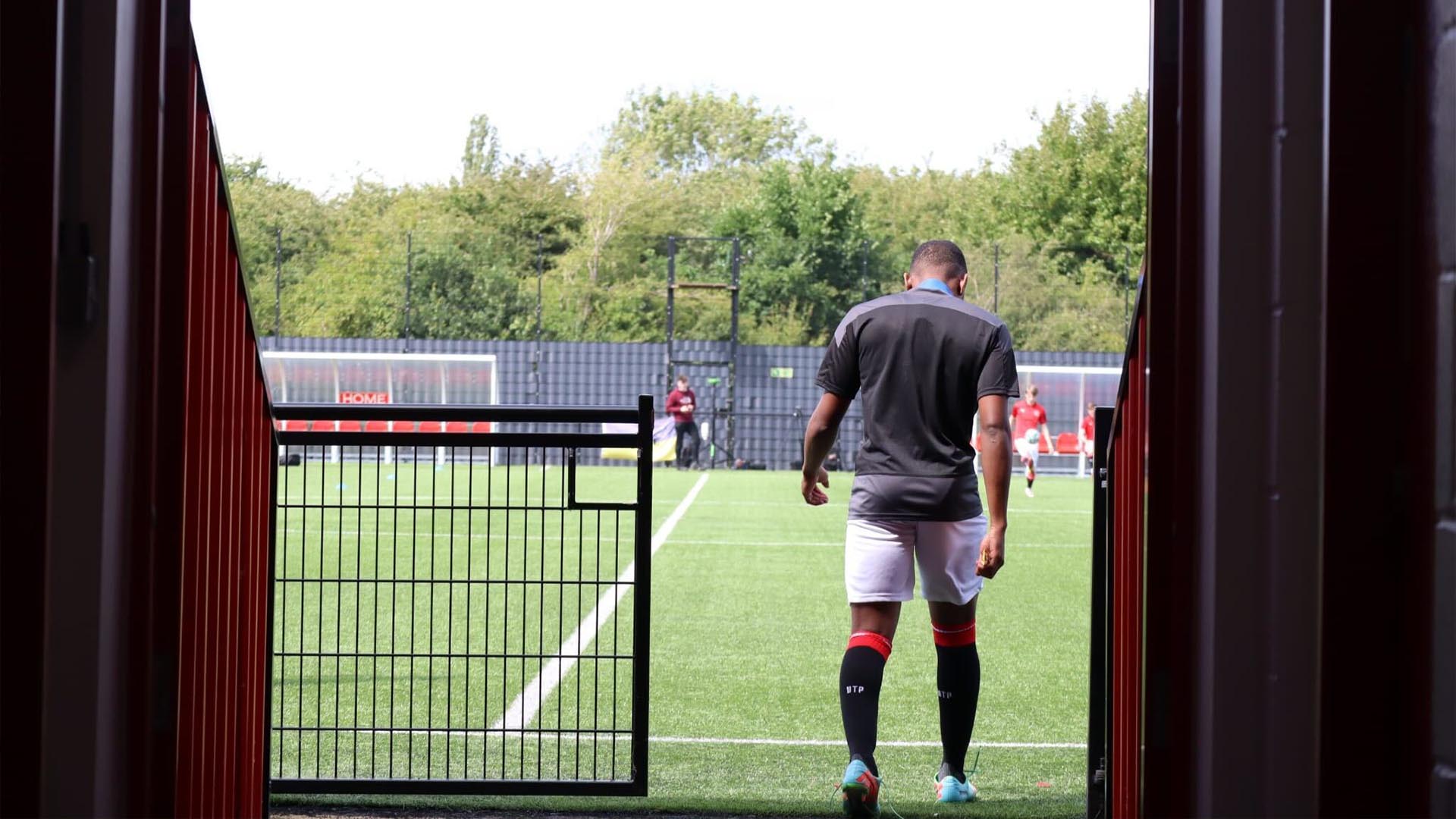 After a week of no football, Stretford Paddock make their return to the Cheshire League with a home fixture against Newton-le-Willows. The reverse fixture between the two clubs occurred right in the heart of Paddock’s early season poor form. A 4-0 Newton-le-Willows victory was nothing but a fair result. This time around however, Paddock are on a 4 games win streak – a feisty, tough game is on the cards.

Manager, Stephen Howson, has confirmed that there will be no Jainiero Salmon-Harris this weekend. In addition to this, there are doubts over a couple more of the boys because of injuries in training. Due to knocks potentially healing in time for tomorrow, we cannot confirm for sure which players will be unavailable.

One man looking to impress tomorrow will be Paddock forward, Tom Jones. Over the last couple of weeks, Kieron Molloy has been the attacker making all of the headlines yet, Jones has been quietly getting on with his business. Jones has registered 5 goals in 6 games in all competitions – almost a goal a game.

Including the cup win against Denton Town, Paddock have now won 4 games on the bounce. In fact, the last loss the club faced was against Newton-le-Willows back in August.

After conceding 4 goals and failing to score last time Paddock faced The Willows, it’ll be one tough challenge on Saturday. It would however, be the perfect way to keep the clubs winning run alive and kicking.

A win would mean Paddock will have gained 16 points from their first 8 games – an average of 2 points per game. They could move as high up as 5th in the table should they win tomorrow.

This weekend’s opponents have had a slow last few games, coming off the back of two losses despite starting their season with four consecutive wins.

Newton-le-Willows currently sit two places below Paddock in Division 2 of the Cheshire League. Cory Sherlock is one player to watch out for. Sherlock is The Willows’ highest goal scorer this season so far having scored five goals in nine appearances.

Paddock boss, Stephen Howson, shared his thoughts ahead of this weekends matchup:

“I’m excited to be back in league action, it feels like ages since our last game.

I’m also looking forward to play Newton again, I feel like we let ourselves down last time in a big way.

Hopefully our players have learnt from our mistakes in that fixture and I’m looking forward to seeing the evidence of that tomorrow.”

We face 𝗡𝗲𝘄𝘁𝗼𝗻-𝗟𝗲-𝗪𝗶𝗹𝗹𝗼𝘄𝘀 again, this time at home. We’re looking to put things right after our 4-0 defeat the last time we played.

We hope to see some Paddock fans down at the game tomorrow! If you’re free, come on down and support the boys!