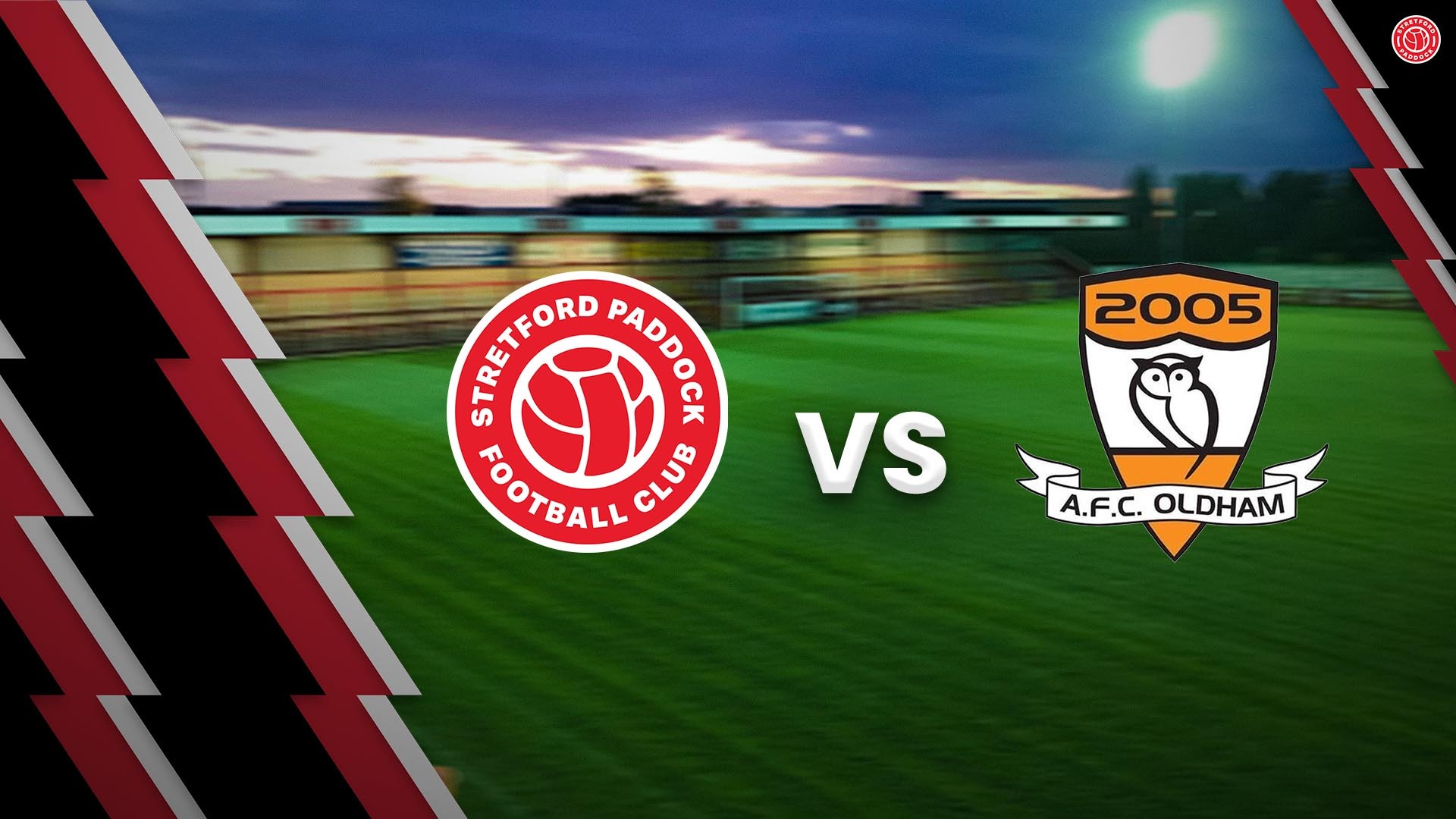 Stretford Paddock have been out of league action for over a month now, after suffering a 3-1 defeat to title-chasing rivals De La Salle, dealing a massive blow to Paddock’s title aspirations. As things stand, Stretford Paddock are still top of the league with a one-point lead on De La Salle, who have a game in hand. With only six league games remaining for Howson’s men, there is no margin for error, as dropping points in a title race this tight at this stage could prove futile. There is already a sizeable disadvantage in goal difference, currently sitting at a staggering 15 goals, which could work as an extra point come the end of the season.

Paddock has tested themselves against Macclesfield Town and Lescott’s Mystery XI, a team consisting of Premier League Winner Chris Eagles. Without a doubt, they will be looking to take this experience against higher opposition and use it to go up a level in the remainder of their season as they return against an AFC Oldham side who are coming off a 9-1 defeat against De La Salle.

Paddock come in as huge favourites, coming up against a side that are rock bottom of the league and have only registered one win in the league all season. The reverse fixture ended 5-2 to Paddock earlier in the season in a performance far from their best, and Howson will be expecting his men to be a lot more emphatic this time around.

There are over 14 players unavailable for Paddock and will be without top scorer Josh Smith for the rest of the season, which will be a huge blow for the reds, the title run-in will undoubtedly be a test of resolve and the squads’ strength-in-depth and there may be an exciting return to the team on the weekend to soften the blow.

The game will be held at 3 pm at Nicholls Community Football Centre, Dalberg St, Manchester M12 6BN, where Stretford Paddock will start their final surge towards a possible championship season.