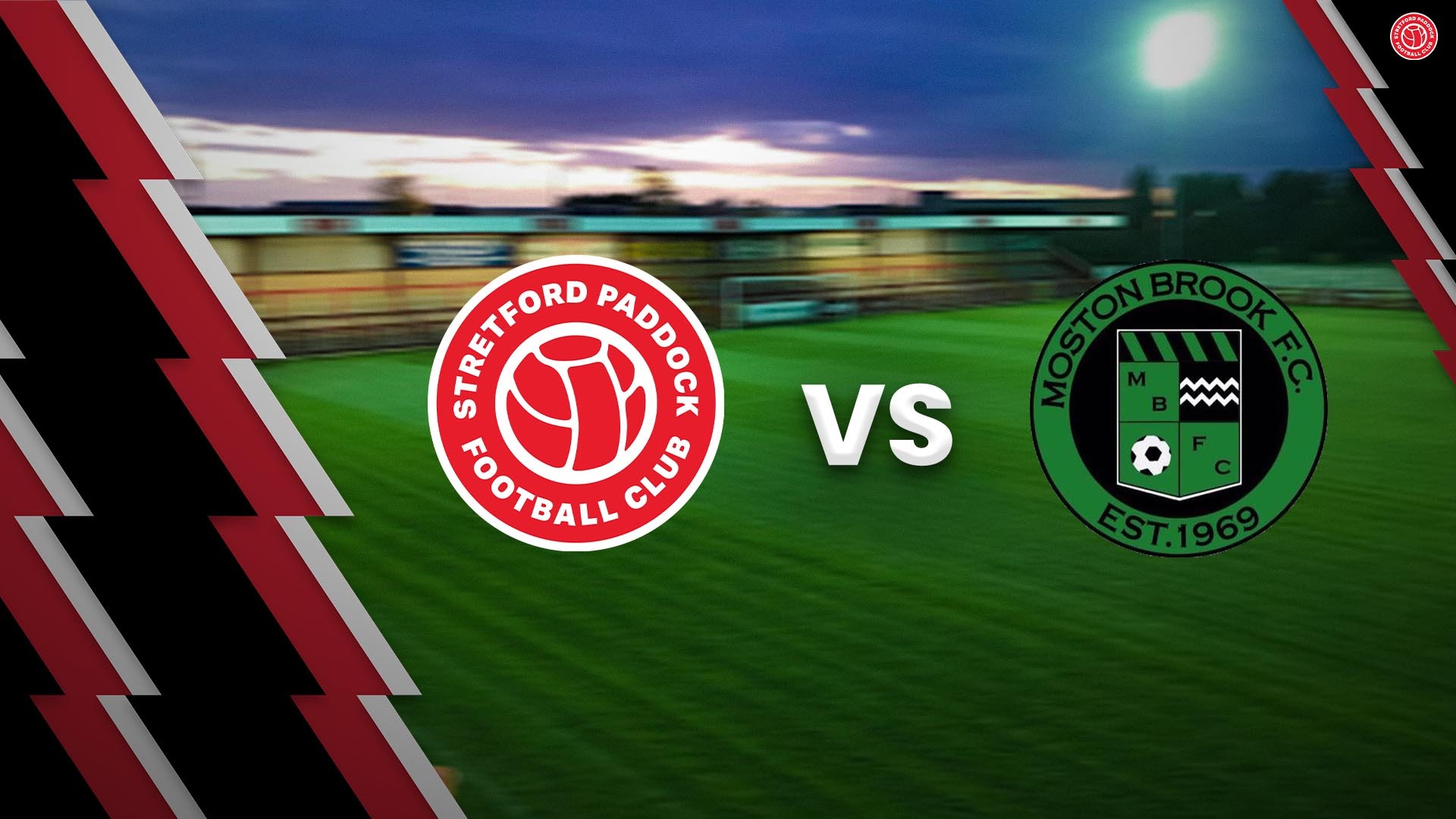 In what is arguably the most anticipated game in Stretford Paddock’s short time as a football club. Howson’s men will face off against Moston Brook on the weekend in a title-defining clash. The build-up to the game has been intense as there is no love lost between the two sides, it’s a game that carries enormous weight, and with the end of the season in sight, it could very much be a game that will determine who ends the season empty-handed.

The last time these two teams met, they shared the spoils in a match that ended 2-2, in a very even game that was hotly contested, and this match promises to be no different. As things stand, Paddock still sit top of the league on 37 points, with Moston Brook perched just one point behind them with three games to go. De La Salle are still in prime position as they are three points off the top with a game in hand, all but securing the title if they win out the rest of the way; such is the difference in goal difference between Paddock and De La Salle.

Kieron Molloy goes into the game level with Josh Smith as the all-time Stretford Paddock goal scorer on 14 goals with the chance to break it in the biggest game of the season; he’s been in red hot form and will need to continue it against a very stout Moston Brook defence. A player for Paddock to keep an eye on however will be Moston Brook striker Jack Ward who is the league’s top scorer with a staggering 29 goals this season in just 18 games. An attacking side that boasts the best goal difference in the league, Paddock’s defence will have to be on red alert this weekend if they are to come away with the victory. Howson has reiterated that it’s the biggest game he’s ever managed and nothing but 100% from his players will do.

The overall importance of this game can’t be understated, a season of blood sweat and tears all comes down to this on Saturday afternoon. The match will be held at Valley Road, Flixton, Manchester, M41 8RQ in a ground that holds upwards of 2000 people. Make sure to make your way down and show support for the boys as it’s a match that definitely won’t disappoint.